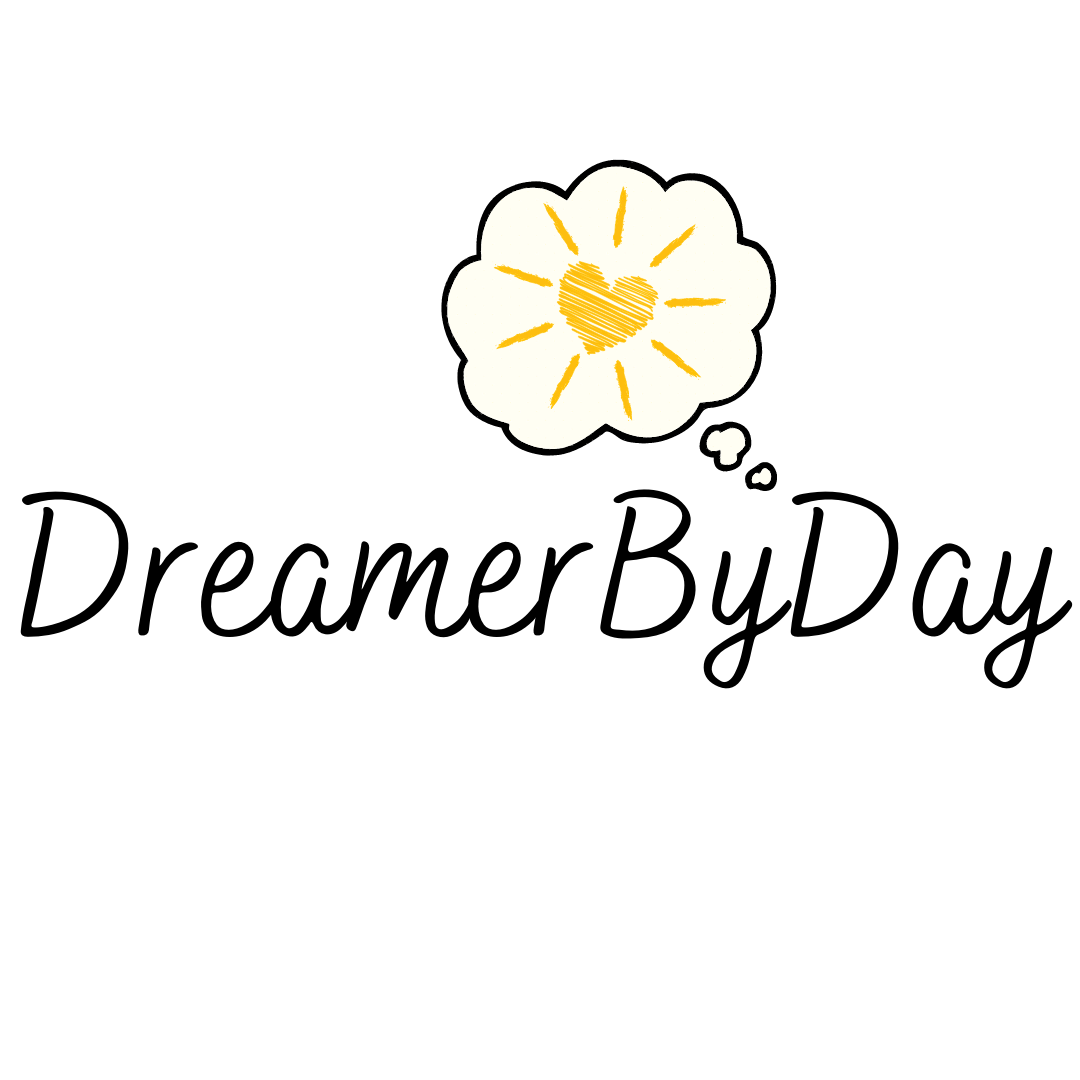 If you’re a fan of the Japanese band, Do As Infinity, then chances are you’ve heard of a song called 深い森 – Fukai Mori. The first time I heard this wonderful gem was back when it featured as the second ending theme song on Inuyasha in the early 2000s (now there’s some nostalgia for you). At the time, I didn’t have any English lyrics to follow along with, but I was always curious about the meaning of the song.

Fukai Mori translates to “Deep Forest” in English, and it was probably one of the first Japanese songs that I ever listened to—and I totally fell in love with it. Even though I didn’t understand the words back then, I found the peaceful melody to be both haunting and comforting at the same time.

There was just something about it.

Anyway, flash forward a couple of years (or maybe a decade), and I still can’t get this song out of my head. After living in Japan for a while and getting some Japanese under my belt, I started noticing that each time Fukai Mori came up on my playlist, I could understand more and more of the lyrics.

Eventually, I was able to put together the meaning of the whole song, and it only made me love it that much more.

Interpreting Fukai Mori: A Story of Hope and Hardship

To me, Fukai Mori tells a rather realistic story of fading love, wistful reflection, and hopeful resilience. I feel that the lyrics reveal a relationship that hasn’t quite withstood the test of time. Hearts are hidden, trust is questioned, and time moves relentlessly onward.

In the first half of the song, we are introduced to a couple that encounters difficulties throughout their relationship that eventually lead them to hide their hearts away in a deep forest. Over time, the gravity of these past failures causes the pair to become separated by the ever-growing walls between them.

And yet, it seems that the speaker has not given up on their love for good. Towards the latter half of the song, bittersweet sentiments emerge that are more ambiguous, offering a tone that is both hopeful and pragmatic.

While reflecting on the decisions leading up to this point of despair, the speaker still believes that there is a future waiting for them. However, realizing this goal will require the couple to change their ways and leave the past behind.

In the depths of this deep, dark forest, a hopeful light trickles through the towering trees. If the two are willing to overcome the failings of their past and break down the walls that they built, then perhaps it isn’t too late for them to rediscover their hearts and move forward along a new path.

It wouldn’t be a future free of pain and hardship, but they could choose to follow the light and face it all together. What happens in the end is up to them.

Since I loved the melody and lyrics of this song so much, I decided to try creating a translation of Fukai Mori to share its meaning with the English-speaking community. But first, I had to figure out how to get permission from the copyright owner to translate it (a super complicated but VERY IMPORTANT step if you want to publish a translation).

After some fierce Googling and button-smashing, I discovered the website for JASRAC (the Japanese Society for Rights of Authors, Composers and Publishers). Using their Works Information Database (作品検索), I was able to search for more information on Fukai Mori.

Through that database, I found out that Yomiuri-TV Enterprise LTD, a broadcasting company that does music licensing in Japan, is responsible for managing the copyright for Fukai Mori.

After that, all that was left to do was to try my luck and ask for permission! To do that, I navigated my way to their Inquiries Form, where I explained (in Japanese) who I was and sent my request for translation permission. Fortunately, I was contacted just a few days later by a representative who helped me through the rest of the process.

In order to submit my request, I first had to send through my proposed translation of Fukai Mori. Once I sent that in and informed them about how I wanted to use the translation (re: this blog post and this song cover 😄), my representative contacted the copyright owner on my behalf, and I was granted permission to publish my translation here. (Hurray!)

This was my first official translation project, and I learned SO much about the art of translation through taking on the challenge. For this particular translation, I focused on trying to make the lyrics singable in English (a much more difficult task than I first anticipated). So, if you’re familiar with the melody, have a go at the English version and let me know how it went. 😛

Overall, it was a mountain of work and it took a lot of trial and error, but I was really happy with the end result and I had a lot of fun creating it. So, without further ado, here is my English rendition of Fukai Mori, Deep Forest. I hope that you come to love this song as much as I have.

And don’t forget to listen along as you read! 🙂

Day is a graduate of the University of Alberta, Augustana Campus, and she taught English in Japan as a JET Programme participant from 2019-2021. She loves traveling the world, discovering new vegan recipes, and learning new languages.